BY LISA GUTIERREZ - Posted at the Kansas City Star:


"The number of abortion providers in the state is now set to grow from just one, in St. Louis, to five, according to the Columbia Daily Tribune."

Satanists. Abortion. Planned Parenthood. Where in the world would those three things have anything to do with one another?

In Missouri, apparently, where Planned Parenthood appears to have an unexpected ally in its quest to fight what it considers to be restrictive abortion laws.

On Tuesday, Slate staff writer Christina Cauterucci connected the rise of abortion services in Missouri to recent court challenges to the state’s abortion laws by the Satanic Temple, a political activist organization and religion based in Massachusetts.

Earlier this week the Temple began arguing — for a second time — in Missouri courts that the state’s abortion laws violate their members’ rights to free religious practice. 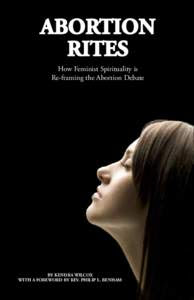