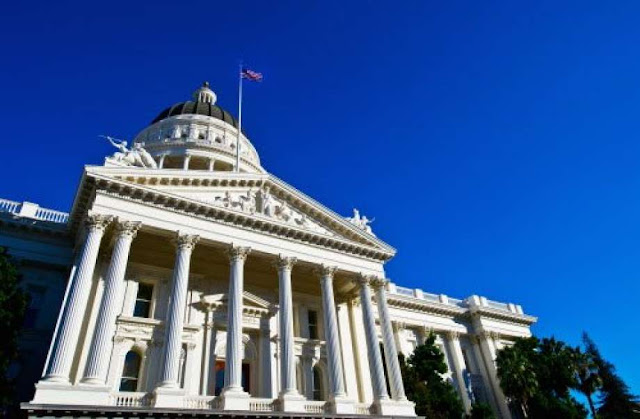 A statewide initiative to criminalize abortion as first-degree murder is one step closer to appearing on the ballot in November 2018.

The measure also expands the definition of abortion to include "some forms of birth control," "medical research" and "in vitro fertilization."